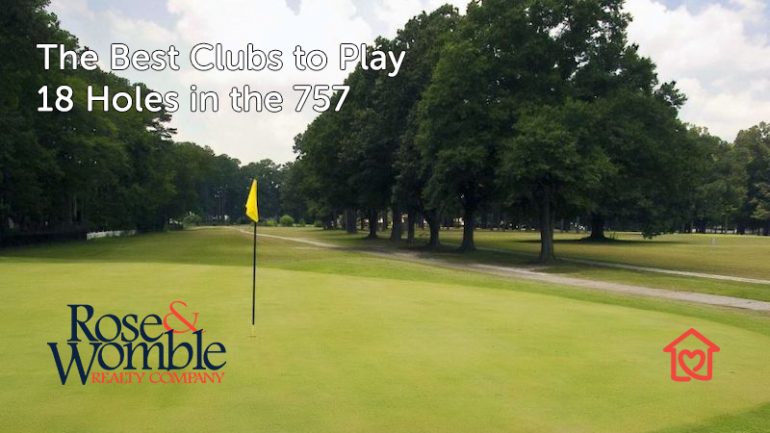 Sometimes I wonder whether the development of sporting games proves beyond a shadow of a doubt the masochistic nature of humanity. Baseball is a sport where you have to use a round stick to hit a round ball hurtling at a hundred miles an hour towards your face. Football allows you the privilege of eleven men trying to kill you in order to stop you from carrying a piece of pigskin past a line.

But amidst all of the sublimely ridiculous conceptions men fabricate to pass their days on supposed fields of glory, Golf just may be be the ultimate insanity. Take a small ball. Raise it up an inch above the ground. Take a tire iron. Now hit it as hard as you can to make it land inside a hole about 4 inches wide hundreds of yards away. Oh. And do it in one shot.

I’m not sure which is more ludicrous: The idea, itself. Or the fact that last year alone around 28 different players managed that exact accomplishment on last year’s PGA tour. Statisticians claim that the odds for a pro golfer to make a hole-in-one are around 3000 to 1. They place the number at 12000-to-one for an average golfer, which if you at play at all and are reading this? That’s probably you.

Still, if you can manage the feat? Your friends will sing bawdy tales of your heroism for the rest of your life. Beers will be drunk. Songs will be sung. And you’ll be a golden god.

So why not? Here’s five different places in the 757 where you can try your hand at the impossible. I’d be lying if I told you I know all that much about the sport — but I asked around people I know with far too much time on their hands, and here’s what I hear.

“It took me seventeen years to get three thousand hits in baseball. I did it in one afternoon on the golf course.” — Hank Aaron

When I was a young, industrious lad growing up in Virginia Beach, I freelanced on this course — recovering lost balls from the ponds and deep thickets. The pro shop would pay me a dime a ball for reclaiming the broken dreams of many a failed golfer. This kept me in comic books for years, and I imagined myself to be something of a modern day Indiana Jones. But.. You know.. Without the whip or the hat.

The course plays to a par 70, with some fairways and bent grass greens. There are some demanding par 3s, several dogleg holes and theres a very pretty creek that runs through the grounds featuring majestic oaks all throughout.

“Golf is so popular simply because it is the best game in the world at which to be bad.” — A. A. Milne

Designed by Robert Trent Jones, I’m told that some consider Stumpy Lake to be one of the nicer courses in all of Southeastern Virginia. It features some gorgeous views of a 278-acre lake, located along the Chesapeake boundary. The course itself takes up 174-acres golf course surrounded by around a thousand acres of undeveloped forest land. The 18-hole course opened in 1958.

Some say that the Ghost of Hot Dog Tony can be found here, playing a spectral round or two after midnight. Reviews of the course mention a challenging, but not intimidating skill level, with a rye and poa annual turf.

Featuring 18 emerald fairways, the course is composed of sloped hills, tiered greens, and cleverly revealed hazards. Elevation changes of 35 to 40 feet can be surprising, requiring a level of skill not seen at any other Hampton Roads golf course.

Battlefield Golf Club supports our Military by hosting an annual fundraising tournaments for the Folds Of Honor Foundation. They also run multiple junior golf camps to bring kids into the tradition at an early age.

“We learn so many things from golf–how to suffer, for instance.” — Bruce Lansky

Portsmouth’s Bide-A-Wee Golf Course is renown for testing the mettle of the best of the best. The course was designed by PGA Professional and Virginia Sports Hall of Famer, Chandler Harper in the early 1950’s.

Today’s keepers have preserved the original course routing with its narrow greens while featuring a 3500 sq. ft. pavilion. Of historical importance, it’s believed that Bide-A-Wee hosts one of the oldest annual amateur tournaments in the country.

“I was practicing in a bunker down in Texas and this good old boy with a big hat stopped to watch. The first shot he saw me hit went in the hole. He said, “You got 50 bucks if you knock the next one in.” I holed the next one. Then he says, “You got $100 if you hole the next one.” In it went for three in a row. As he peeled off the bills he said, “Boy, I’ve never seen anyone so lucky in my life.” And I shot back, “Well, the harder I practice, the luckier I get.”” –– Gary Player

Designed by Ed Ault, the Deer Run Golf Course is a quiet, idyllic Championship Golf Course. It’s said that the course is a challenge for even the most experienced golfers. Players report that the layout is such that they can rarely see another group of golfers. There are occasional white tail deer roving about, which has given cause for a listing on the National Audubon Society Registry.

Experienced players have remarked on how peaceful the 36-hole course is, with well kept greens and a friendly staff.

So that’s it! Those are our picks! Now go grab that weird tire iron thingie you call a club and get out there whacking tiny balls into gopher holes! Get that hole-in-one! You can do it! We believe in you!