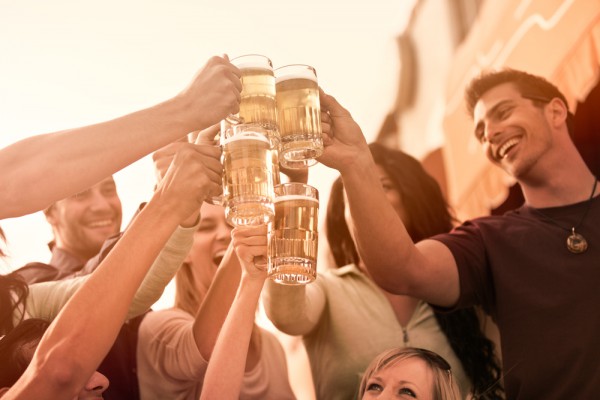 Beer Tastings and so much more at Homearama This Weekend

We want to thank Hamilton Riley, from Virginia Brew Review for writing this great wrap up of local beer options just in time for the Beer, Brats, and Boats weekend at Homearama! If you decide to go to Homearama you’ll be treated to some awesome tasting options of some of these beers.

You’ll also be able to tour some amazing homes too. Happy Weekend! 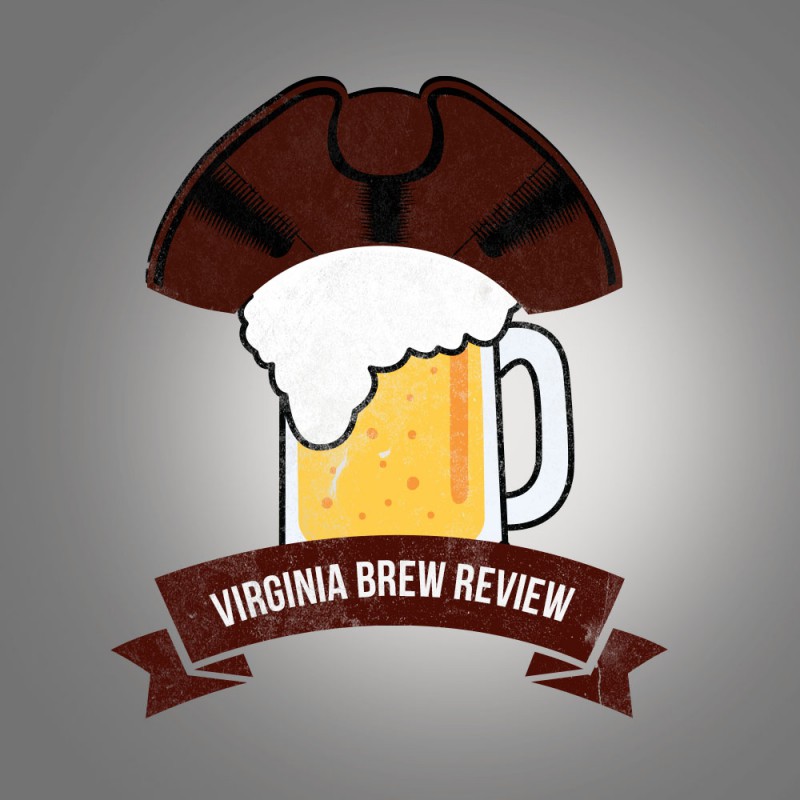 Welcome to Hampton Roads. If you have just moved here and are busy unpacking boxes, congratulations! Why not celebrate with a beer? If you are thinking about moving here and are searching for houses, that can be exhausting as well. Why not stop for a beer? You really don’t need a reason to stop and enjoy a beer.

The Commonwealth of Virginia and Hampton Roads have been brewing beer dating back to the first colonies in and around Williamsburg, but the local craft beer history only dates back about 20 years when the first ‘microbreweries’ started to appear around Richmond. A lot has happened since then and Virginia breweries are starting to make a name for themselves on both the national and world stage. Here are some places that you really should make some time to visit and check out for yourself.

Hidden off Rte. 60 close to the Prime Outlet Mall is one of the better breweries in all of Hampton Roads, Alewerks has been a staple of great beer to the residents of the Peninsula since 2006. They have found the perfect blend of year-round options with superb seasonals that make it a great destination multiple times. Their Washington’s Porter and Tavern Ale headline their year round offerings, both on the darker side of the spectrum: be on the lookout for their Brewmaster’s Choice, which pops in and out of circulation. Bitter Valentine is a Double IPA and is considered one of the best beers in the state. Keep your eyes out in the Spring for the Springhouse Ale, which is a citrusy, spice-laden farmhouse ale that is perfect during the summer months and really makes you feel that you are back in the Colonial Era.

If you are feeling a little adventurous and are willing to take a ride up to Toano and Anderson’s Corner, stop by this newcomer. Brass Cannon has only been open a few years, but has made a decent dent in the maltier, Scottish styles of beer. While their list is not overly expansive yet, the Angry Scot is one to take a look at. It is a Wee Heavy (think a lot of caramelized malt) and one of the only places in the state that actually turns out this type of beer in Virginia, usually reserved for breweries across the pond.

Right smack dab in the heart of Norfolk, this brewery was built from the tide up, leading the way in the ‘craft beer’ movement in and around Ghent. They have built solid year-round beers, with their Red Nun Ale (all the beers are nautically themed) being the top of the lot. It is an Irish Red Ale that starts slightly malty and citrusy, but finishes clean. Other favorites include their Great Dismal Black IPA, where malt meets hops, and their El Guapo, which is a medium hopped IPA with an Agave sweetness.

Not too far away from O’Conner is newer brewing company that has really exploded in Hampton Roads. Built around 3 flagship beers, Smartmouth has been delivering some quality products to Southern Hampton Roads and the Peninsula these past few years. They also made a dent here recently by putting those beers in aluminum cans, something that had not be done in the Hampton Roads region often, if ever. The Rule G IPA, Alter Ego Saison (citrus/spice wheat beer), and Murphy’s Law Amber are always quality and extremely tasty. Two others to try at their brewery are their Notch 9 Double IPA, which has won several awards, and their Cowcatcher, which is an extra smooth milk stout.

Near Magruder Blvd and NASA Langley, this homegrown brewery has really evolved in the past few years. Expanding their repertoire to over 20 varieties of beer, it would be hard to find a beer from them that you would not enjoy. The best from these guys have to be the most straight forward as their Pilsner and Porter are worth the trip alone. While they get into the Old World styles as well, their Golden Ale stands out as a malty/citrusy beer that is very light.

Talk about a beer with a story. Located off of Dam Neck Road near NAS Oceana and founded by two veterans with a passion for beer, they have been making some very good beer for only being around 2 years. While their list is fairly small, you must try the Pineapple Grenade Hefeweizen, aptly named for the tropical fruit aftertaste, and the Night Vision Stout, that is very light and tastes of coffee and chocolate.

About Virginia Brew Review: A site for beer lovers from Virginia sharing our opinions on beers, breweries, and great places to find them. Although we will be talking a lot about beer from The Commonwealth, we will also review beers from all over the east coast, US, and anywhere else that we find beer done right. You can follow them on Twitter @vabrewreview