The Lynnhaven Resale Office recently used its Rose & Womble Foundation Grant to donate to two very worthy causes. Each of our divisions and resale offices received $1000 to donate to the Hampton Roads charity they wanted to support.

The first was Blankets for the Homeless, an organization that began in 2011, by Mariah Smith. She and her volunteers provide blankets, coats, hoodies, lunches, and other needed items to local people who are unable to find room in local shelters. 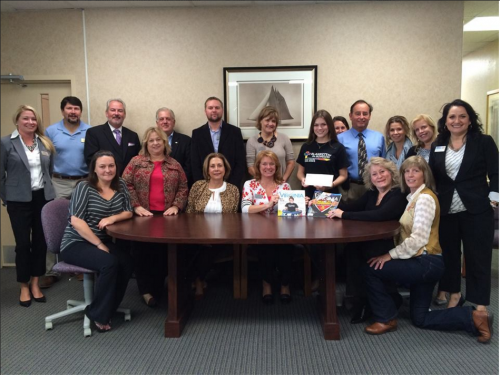 The second organization who received grant money was RAPS: Really Awesome People Swimming. RAPS began in 2007, as a local effort to teach adults and children how to swim. The organization was founded by Leslie Paul who was concerned after learning about the high rates of drowning among minority children in the local area. She saw a need to close this gap and since beginning close to 2,000 people have received swimming lessons thanks to RAPS efforts. 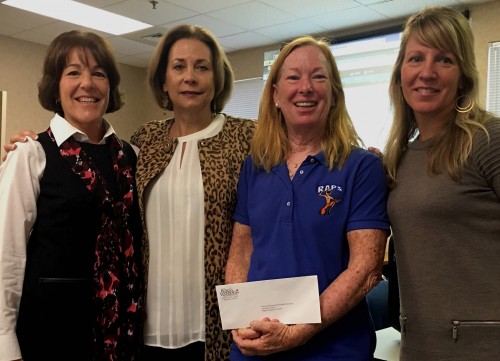