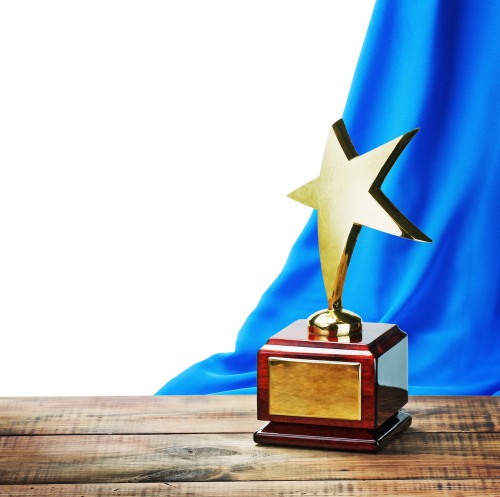 On November 22, 2014 two resale agents from the Rose & Womble Peninsula Office were installed as members of the 2015 Board of Directors. Chandra Patterson was installed as Treasurer and Eugenia Jackson was installed as a Director. Both Chandra and Eugenia had to be nominated by members of VPAR and then go through a screening process in which they are interviewed by a nomination committee who then select individual for the general election. Each Board member is then voted in by the general members of VPAR.

“These agents being placed in positions of leadership role by their peers shows their high level of commitment to their profession. It’s great for our company to have such great leadership within it and we’re proud that VPAR has added two excellent leader to their Board,” said Ron Foresta, Rose & Womble’s President of Resale. 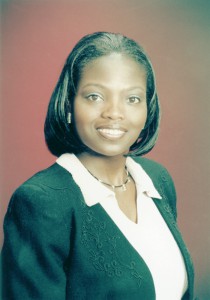 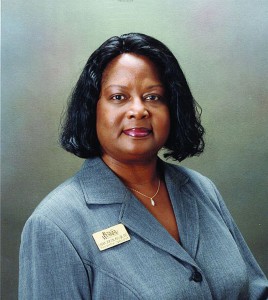 Eugenia Jackson was elected to the Board of Directors. She has been a REALTOR® since 1989 and will be celebrating her 25th year in the business. She holds the ABR, Graduate, REALTOR® Institute (GRI), and the Certified Residential Specialist (CRS) designations from NAR. This will be Jackson’s fourth term on the Board of Directors.

The Board of Directors for VPAR oversees the local association’s general governance including award standards, goals, and political action for the Association.  In order to be elected the individual must be submitted and then be interviewed to the VPAR nomination committee. Then she must be elected by the general membership of VPAR.

On December 12th, two REALTORS® from Rose & Womble Realty Company’s Lynnhaven Office were honored by the Hampton Roads Association of REALTORS® (HRRA) when they were presented with awards. 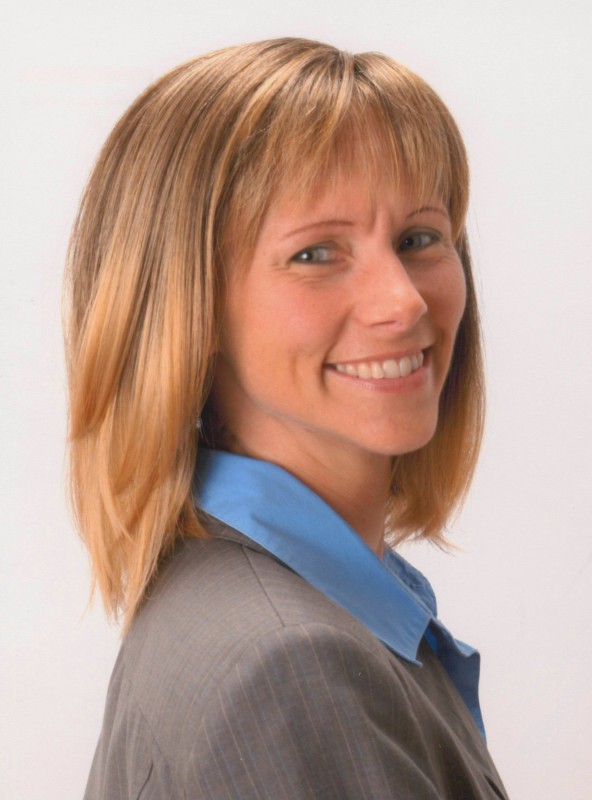 Sherry Snyder, REALTOR® was awarded the 2014 Rising Star award. The Rising Star award is given to an individual REALTOR® who is a newcomer to the Board committees and who has shown dedication, support, and volunteer efforts within HRRA. The Rising Star award is voted on by the general membership of HRRA. Sherry is currently the Vice Chair of the Resale Council where she helps to facilitate and create educational programs for members of HRRA who specialize in resale real estate. She will continue this role in 2015 and she also serves on the Grievance Committee

She believes that her involvement with HRRA has helped further her real estate career. “It makes me an asset to my clients because it keeps me well informed of new regulations and other factors that affect residential real estate, ” said Sherry.

Sherry has been a REALTOR® since 2004 and has been with Rose & Womble since 2007. She earned a Bachelors of Arts degree in French from St. Michael’s College in Vermont. She has also earned her Accredited Buyers Representative (ABR), Short Sales & Foreclosure Resource (SFR), and e-PRO designations from the National Association of REALTORS®. 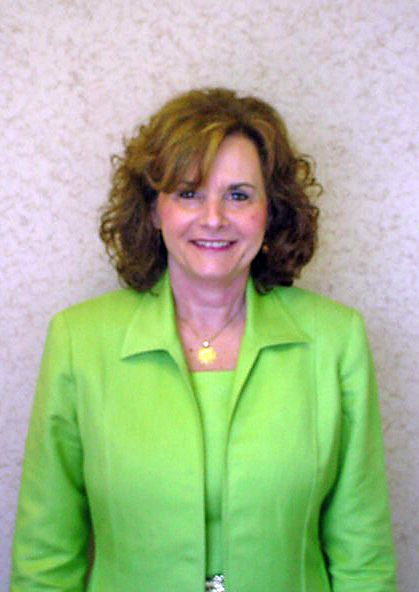 The second award winner was Elaine Griffin, Associate Broker,  who was honored with the 2014 Code of Ethics Award. The purpose of the Code of Ethics award is to recognize demonstrated excellence by a REALTOR® in the Code of Ethics, including knowledge, practice, and service to HRRA. The award is given to REALTORS® who served on the Professional Standards or Grievance Committee or provided service as a Mediator or Instructor of Code of Ethics. To become nominated the individual must show evidence of ethical conduct provided by clients, peers, or managing broker.

Elaine has been a licensed real estate agent since 1979 has had a long and continued track record of volunteerism for HRRA, including serving as Chairman on the HRRA REALTOR/Lawyer and Grievance committees. She was the 2012 and 2013 Chairman of the Professional Standards committee. During the past year Griffin was instrumental in organizing and designing a mock trial demonstration, which helped educate members of HRRA through the full process from a complaint being filed through a hearing demonstration.

“I was very honored to receive this award because it means my peers acknowledged my professionalism, dedication and ethical practice as well as my service to HRRA. The amount of respect my peers have shown me has humbled me and I can’t say thanks enough,” said Elaine.

Elaine has been a REALTOR since 1979 and holds the Senior Real Estate Specialist (SRES) Designation and the Accredited Staging Professional (ASP) Designation. She also has a Bachelors of Science degree from the University of Maryland.

“We are so proud of the hard work and dedication both Elaine and Sherry bring to our company and our industry. I am so pleased that HRRA picked two outstanding leaders for these awards and that they are part of the Rose & Womble family,” said Ron.