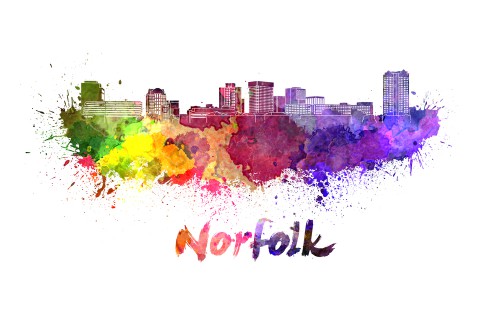 Forbes magazine recently published a post to its website called the ‘5 Things That Make Norfolk, Virginia A Hidden Gem‘. We’re not surprised at all as Norfolk is a wonderful place to live, work, and play. Here are the reasons the Forbes writer loves Norfolk plus a few others we love too. 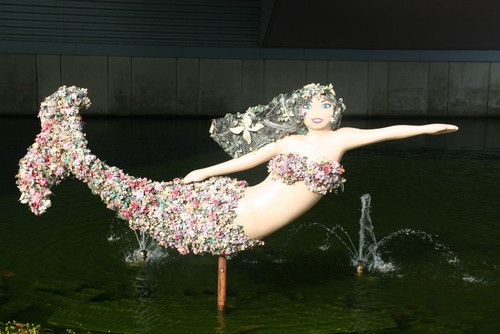 Sometimes it’s easy to overlook these unofficial mascots of Norfolk, but the mermaids are a distinctive feature of this great city. The Forbes writer loves the 100 various mermaid statues that grace this city, and he made a trek to the first urban winery in Virginia, Mermaid Winery.

Next chance you have take a photo with a mermaid and celebrate this great symbol of Norfolk. 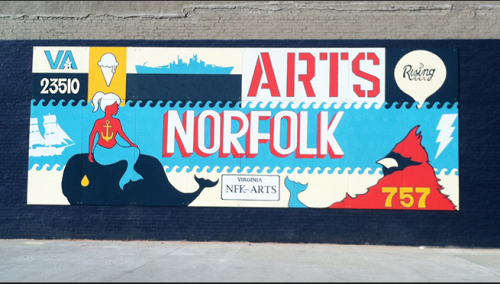 Yes, Norfolk has some amazing and well known places to celebrate art. Of course the growing Norfolk Arts District and the beautiful Chrysler Museum of Art were mentioned, but the writer missed out on one of the coolest artistic areas of the city.

The Muse is in the West Chelsea section of Norfolk and it is a center for creative writing development and classes. They host the weekly Muse Jam where musicians and poets come together. Another Norfolk staple, the Generic Theatre was also missed by Forbes, as well as beloved movie house, The Naro. We’re so lucky in Hampton Roads to have such a thriving and growing arts scene. 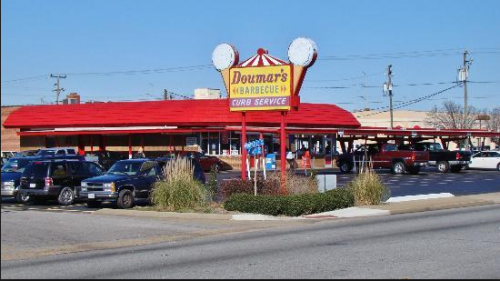 Literally, entire blog posts could be devoted to the great offerings of local food in Norfolk. The article mentioned The Grilled Cheese Bistro and Field Guide, both favorites, but missed out on Handsome Biscuit and famous Doumar’s. No visit to Norfolk is complete without trying a Doumar’s limeade or butter pecan ice cream cone. 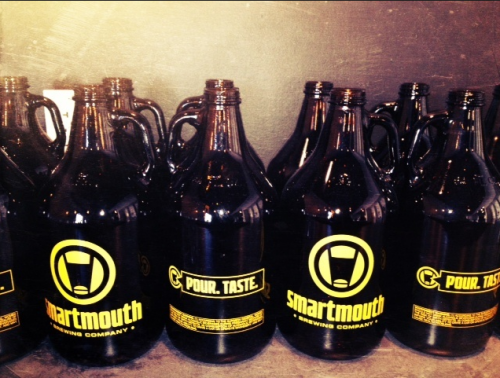 Throughout Hampton Roads there is a great appreciation for craft beer and the center of that may be in Norfolk. The writer of the Forbes article was able to take in the annual Virginia Beer Festival in Town Point Park. Mentioned in the piece was Smartmouth Brewing Company and O’Connor Brewing Co. 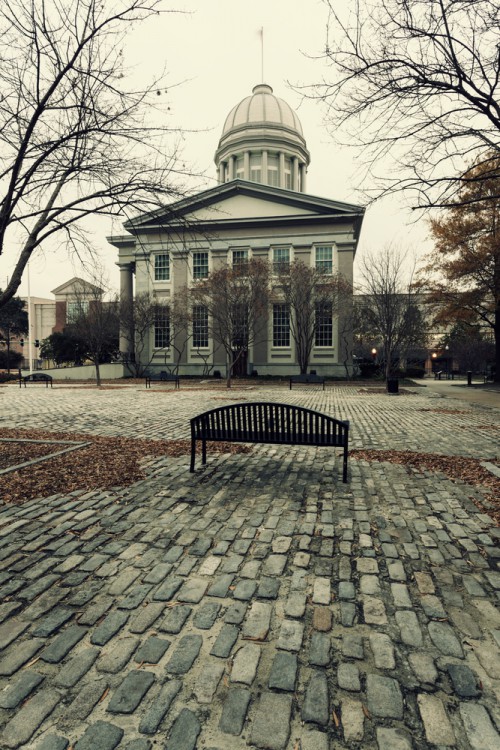 The Forbes article’s final reason for loving Norfolk was it’s location within the Hampton Roads area. While it’s wonderful that Norfolk is so close to Williamsburg and Virginia Beach, Norfolk in its own right is a great place to live, work, and play because everything is also right here. Want to go to the beach? Visit locals favorite Ocean View. Want to take in some history? We have it in spades, like the MacArthur Memorial, the Battleship Wisconsin, berthed at Nauticus.

We love having Norfolk as part of our Hampton Roads community.