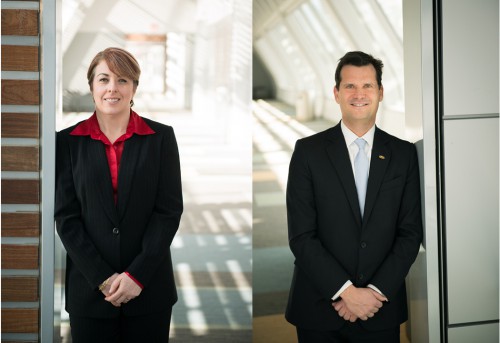 Dianne Gordonn has been the General Manager of Rose & Womble’s New Homes Division since 2011. She came to Rose & Womble in 2005 where she began to work as the Projects/Sales Manager Mixed Use Development, including The Westin in Virginia Beach and The Point at City Center in Newport News. She previously was the Assistant Project Manager at ET Gresham Company and also worked for a military contractor in Hawaii.  She holds a Liberal Arts degree from the University of Hawaii. 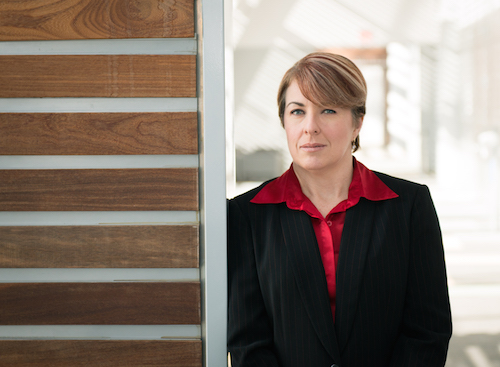 “This was a wonderful surprise and I am honored that the Company would see me as a positive addition to the Board of Directors. I intend to come in with integrity, indispensability, and a servant’s heart,” said Dianne.

Ron Foresta, Jr. has been the Vice President of Rose & Womble’s Resale Division since January 2014 and was previously the Managing Broker of Rose & Womble’s Resale office on Holly Road in Virginia Beach.  He came to the company in 2004 to be the Director of Resale Operations after working as an Options Trader and Market Maker with Blackhawk Financial in Chicago, IL. He holds a Bachelors of Science in Business Administration from the University of North Carolina at Chapel Hill. 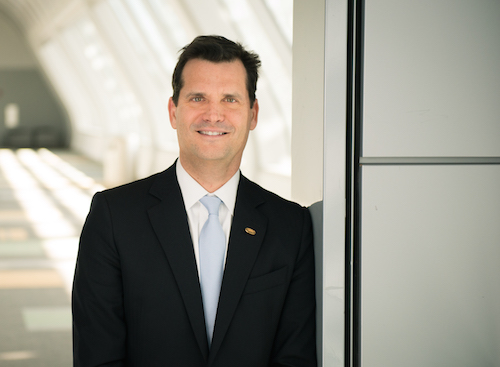 “This opportunity to serve on the board will allow me to support the company, not only for our resale division, but the company as a whole, ” said Ron.

Dianne and Ron will bring fresh perspectives to company opportunities including assisting in ensuring all divisions are communicating fluidly and providing the opportunity for more growth within the real estate marketplace. They will also be mentored for further leadership and growth within the company.