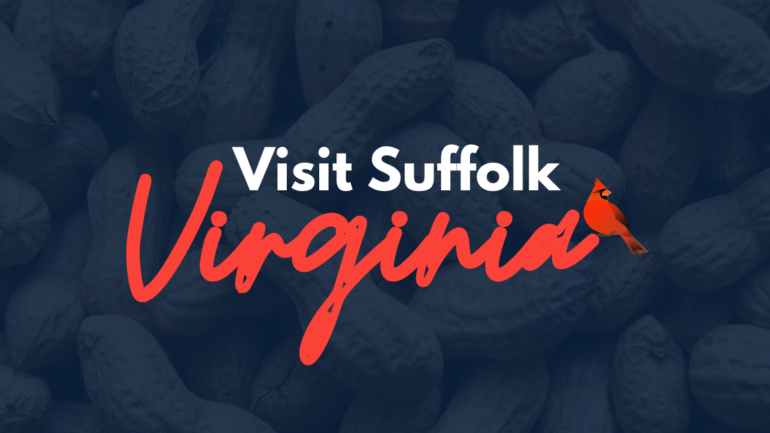 Curious To See What Suffolk, VA Has To Offer?

Suffolk is one of the biggest of the seven cities of Hampton Roads, and is home to Mr. Peanut, the mascot of Planters Peanuts! The city of Suffolk became an independent city in 1906 and was named after the city of Suffolk, England in 1742. In addition to being one of the biggest peanut processing centers, Suffolk serves as a primary railroad and highway transportation hub.

If you are interested in living in Suffolk, here are the largest employers and corporations in the city! In addition to agriculture and manufacturing, there is also a large hospitality and retail sector. Many companies have called Suffolk home for many years, including Lipton Tea, Lockheed Martin, Planters Peanuts, QVC, Unilever, and Raytheon!

Several beautiful communities line the streets of the city of Suffolk, including Burbage Grant and Pitchkettle Farms! Governors Pointe is another fantastic Suffolk community that embraces the natural beauty surrounding it. With its location along the banks of the Nansemond River, many rivers and marshlands are bound to charm you.

Looking to purchase your forever home in Suffolk? Click here to view all available home listings in the area!

If you’re looking for fun there are many attractions and events for everyone to enjoy in Suffolk! Many exciting events occur in the city throughout the year, including the Suffolk Peanut Festival, Taste of Suffolk Downtown Street Festival, Nansemond Indian Tribal Pow-Wow, and Suffolk Farmers Market.

The Suffolk Center for Cultural Arts is an impressive structure and is mainly used for educational events for Suffolk citizens! The center also hosts concerts and theater productions!

The city offers many immersive experiences regarding its culture and contemporary life. One of these examples is the Riddick’s Folly House Museum, a historic Greek revival home used in the Civil War by the Union Army! For even more history, the Glebe Episcopal Church located in North Suffolk would be an awesome visit. The Glebe Episcopal Church was named Bennett’s Creek Church and was established in 1642. The church was seen as an act of defiance to the British, playing a small role in inspiring the American Revolutionary War. The church was listed on the National Register of Historic Places in 1973!

Looking for food and entertainment? Check out this blog post for the best restaurants and nightlife in Downtown Suffolk!