The New Homes Division celebrated two groups of award winners. The first group were sales agents who exhibited specific behaviors that have impacted their business and the new homes sites they represent in 2015. These awards are voted on by the sales managers.

Laura Ennis – The Covey Award for Outstanding Daily Behaviors in 2015 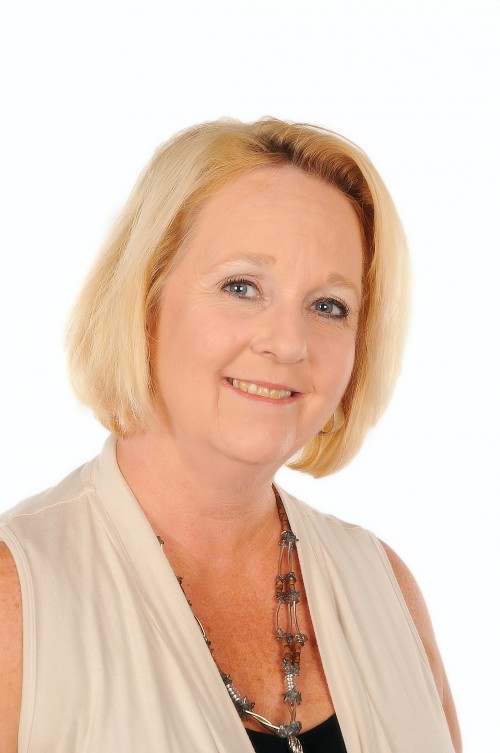 Denise Britt – The Ziglar Award for an Elevated Attitude in 2015 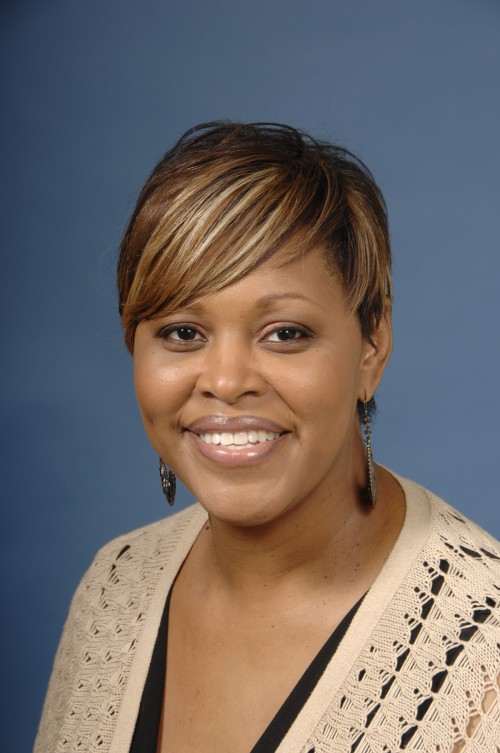 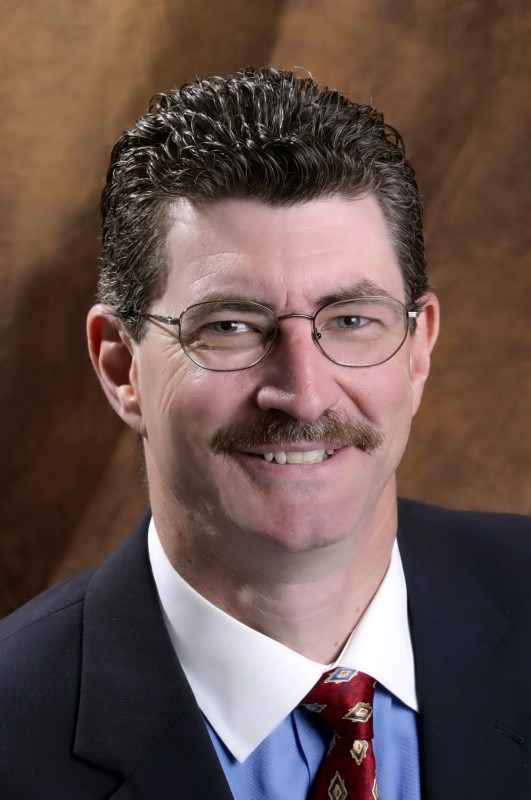 The second group of award winners is based on New Homes sales.